You limit your body’s ability to heal 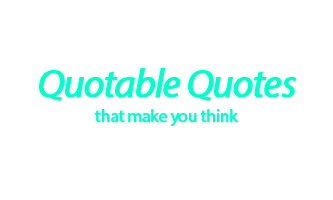 Someone asked us recently, “Is there any limitation to the body’s ability to heal?” And we said, “None, other than the belief that you hold.” And he said, “Then why aren’t people growing new limbs?” And we said, “Because no one believes that they can.”

Why we don’t run out of diseases

You create your own reality

Every physical object in the world is spirit-based

Holding a thought for 17 sec gets you...

Clarity is what you want

You create your own reality

You must feel the way you want to...

Why we don’t run out of diseases