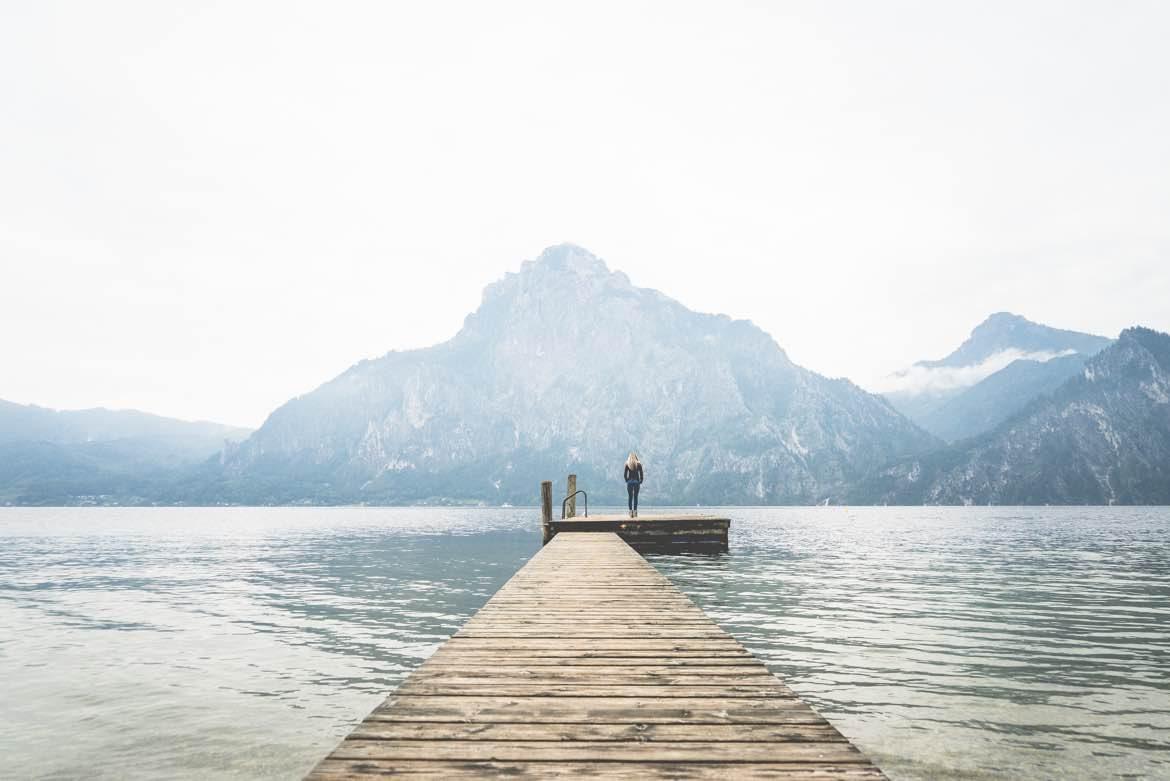 Recently I heard someone say “hurt people, hurt people” and it made me stop and ask why? I’ve always had the perspective that if I’ve been through an unpleasant experience, I don’t want anyone else to go through the same. I even went as far as documenting my learnings and lessons on healing in my book Alchemy of Healing so that it can act as a shortcut for others, to help them get to happiness quicker than I did. So then what makes some people want to intentionally hurt others?

I recently discovered that someone whom I was very good to for a long time, had been deceiving and ultimately betraying me, in secret. The news came as a shock, especially given the amount of time I had given him. Initially the thought made my stomach turn! But instead of falling into the victim trap, I started asking myself what I needed to learn. What is the lesson here? What does the Universe want me to learn?

The truth is everyone in my life who cares for me had warned me against this person. And when I look back at all the interactions we had, my own intuition had warned me time and time after again. He treated his own 5 year old very badly which was a topic of constant disagreement between us. Because of the child I kept turning a blind eye to what Source was telling me about him. I was trying to protect the child, who had no one else on her side.

I guess any adult who treats a 5 year old so badly cannot be a healthy individual to be around. And as much as I wanted, there was very little I could do for the child, given her emotionally ill parent.  Looking back, its very clear that the Universe wanted me to avoid this person and because I was not listening to that calling, something manifested that I could no longer ignore. Deception!

So why do people hurt other people? I’ve come to realise people hurt people because they themselves are very hurt. They have deep wounds that have not healed and so they continue to pass on the negativity to others. In the case of this person, he was beaten a lot as a child by his parents which had left him a scared, weak and miserable man. And so he was passing on the hurt to his child first and foremost, and then anyone who came into contact with him. He hated himself and and everything about his life.

He doesn’t know past hurts can be healed, wounds do go away, if left a lone and not constantly renewed.  The saddest part is he did not want to see it that way. And so The Law of Attraction continues to give him more and more reasons to feel bad, and he does not see that the cause of it all is himself.

What did I learn in all of this? I learnt that my intuition is the sharpest it had ever been. I learnt that my family and friends have very strong intuition about people, even people they have not met in person! I was reminded yet again that the kind Universe has always had my back, and guides me in the right direction even when I try to fight it! I learnt that my first impression of people is right, and that I shouldn’t let logic overwrite what my heart tells me.

All in all, I am appreciative of the experience I had and I’m looking forward to a healthier future.

I know a couple of people exactly like that, its not healthy & its sad for the victim who puts up with it. Everyday I say thank you to myself & to the universe & hope that one day these unpleasant individuals wake up to Love.

We can only hope Rose 🙂

thanks, this made my day, I’ve been in the same situation, now you gave me those important answers that I was looking for.

Hi Farnaz,
I found you by accident… just at the right time! Going through a similar situation. So very grateful to have read your wise words. They are affirmative to what I was thinking!! Sending you light and love

Thanks Nahid, your appreciation is very much appreciated 🙂

“I learnt that my intuition is the sharpest it had ever been.” Your this statement made me to write this. I have regrets for not taking my intuition seriously. Thanks for your article.

Thats wonderful, thanks for sharing!