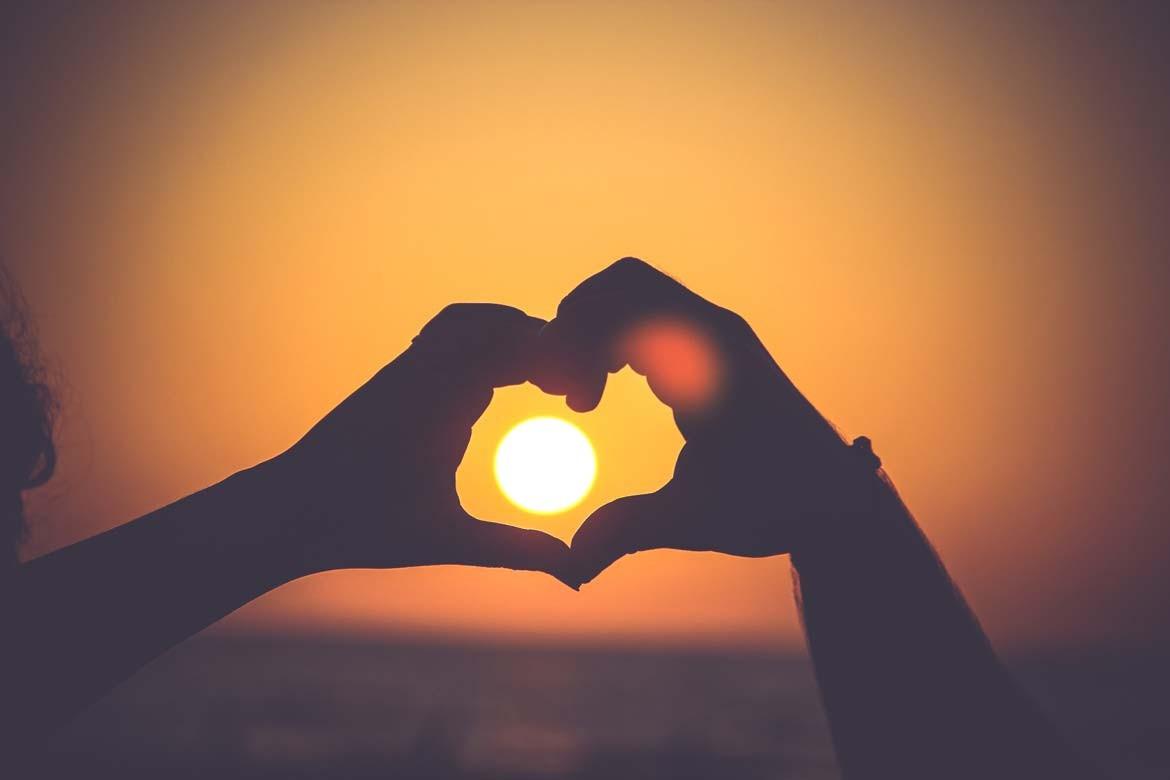 Want more evidence of the healing power of love?  Watch this short video from Gregg Braden. It’s a true story told by Gregg Braden at a conference. Twins born prematurely had been separated after birth, as per usual practice for hospitals in USA. Soon after the vital signs of the weaker baby started to drop rapidly. The nurse on watch did a brave thing, she sensed that if she doesn’t place the twins together again, the weaker baby would die. She broke hospital rules and placed the weaker baby with her stronger sister. Immediately the stronger one reached out and placed her arm around her weaker sister. And the weaker sister began to show improvements straight away. Well if this doesn’t warm your heart, i don’t know what will 🙂 It’s just one of a infinite number of examples that we are more than just flesh and bones, we are all deeply connected with one another. Our hearts speak to one another, and if we just listen a little, we would be so much nicer to our fellow humans. How does this story make you feel? isn’t it nice to know we are born with such infinite wisdom and ability to heal?

Lay the foundation for your dream

It’s only this love that will last, when energies return to the vast.